What Is Antivirus Software and How Does It Work?

Over the past few years, users’ computers and other endpoint devices have experienced more cyberattacks than ever before. Forbes reported that malware increased by 358% in 2020. One type of malware threat that stands out is viruses, with 75% of small- and medium-sized businesses being affected by at least one virus last year. Additionally, among consumers, 33% of household computers are infected with a type of malware, with over half being viruses.

SMBs have fewer resources to allocate to cybersecurity threat prevention and repercussions, making their systems more vulnerable than large enterprises. As with any attack, viruses have a damaging effect on businesses’ continuity and bottom line. Due to the higher risk and threat of viruses, antivirus solutions are becoming increasingly more important. In this article, we define antivirus, describe how it works, and explain why antivirus software is needed.

What Is a Computer Virus?

A computer virus is a software created to spread from device to device, replicating itself continuously. Similar to a regular flu virus, the malware can’t reproduce without a host. So, to replicate and spread this malware, it requires a user to open the infected file or program.

These viruses and other malware, also known as malicious software, cause problems such as crashing your device and controlling your online activity. Once they gain control via the virus, cybercriminals can send spam and access and steal your private information. They also can take over your system and make it appear as though the device is being used from a different location, which creates serious security issues.

What Is Antivirus Software? Antivirus Definition.

Antivirus software protects your business’ devices against malware, like viruses and cyberattacks. Antivirus is a type of software that helps detect, prevent, and remove viruses and other malware from computer systems. The software monitors web pages, files, applications, and software in search of threats.

How Does Antivirus Software Work?

Antivirus software works by blocking viruses from infecting your systems, scanning your current computer’s files, programs, and applications for malware, and removing any viruses that managed to get through.

Once you install antivirus software, it starts checking your computer’s system and files and comparing their code against a database of known types of malware. It will also inspect your devices for new kinds of malware threats.

Antivirus software protects against cyberattacks by:

If you already have an antivirus software, you must stay current with the latest versions in antivirus protection. Hackers are innovative and continue to find ways into users’ systems, so ensure your software is running and up to date.

Why Do You Need Antivirus Software?

Antivirus solutions go beyond protecting against viruses. They help prevent other types of malware from accessing your system.

Any malicious software has the ability to get inside your system and cause damage without you knowing. They can delete and alter files, destroy your hardware, slow your system, crash your device, and compromise login credentials and other private information.

Strong antivirus solutions defend against phishing attacks that have the capability to access personal or financial information and even infect and destroy any device’s system. They also combat spyware, which monitors what a user does on their computer and sends any sensitive data or information to hackers, to help prevent identity theft.

Here are the different malware threats antivirus software is designed to protect against:

The software protects not only office desktops but also laptops and mobile devices. This is beneficial for flexible workplaces with remote employees and employees that work from home. With employees that work on their personal computers and check emails on their mobile phones can be protected and business can ward off hackers with antivirus software.

As cybercrime becomes more complicated and evolves over time, you won’t want to leave your own devices and other devices in your network at risk.

Since most business is conducted online across numerous devices, the risk of cyberattacks is higher than ever. Keeping ahead of threats like viruses is difficult with new attacks emerging constantly.

Nicolet Tech’s team of experienced tech professionals help companies in Minnesota and Wisconsin improve their cybersecurity. Schedule a security check and get protected today.  To learn more about viruses and other cyberattacks, head to our blog homepage. 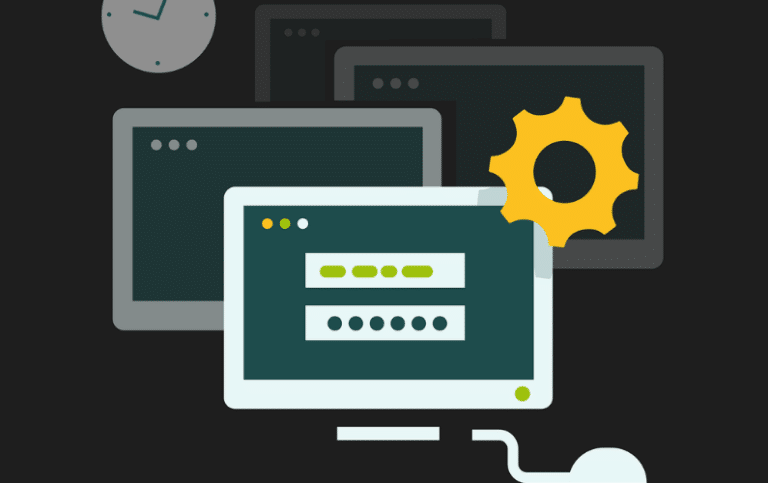 ​Is Your Business Software Up to Date? 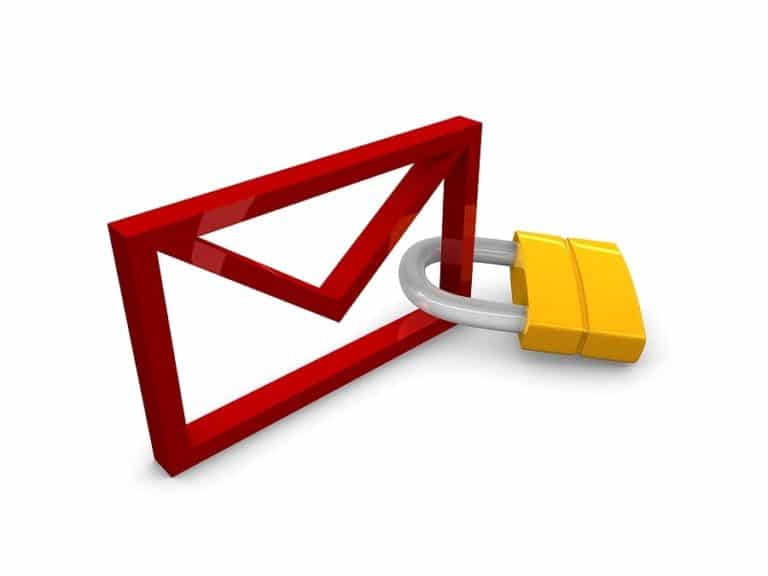 ​Is Your Company Email Secure?

​Increase Efficiency With the Right Technology

Here at Nicolet Tech our primary goal is providing value. Subscribe to our newsletter to receive relevant news and articles that can help your business. 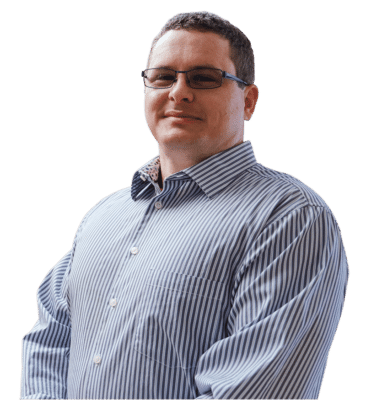 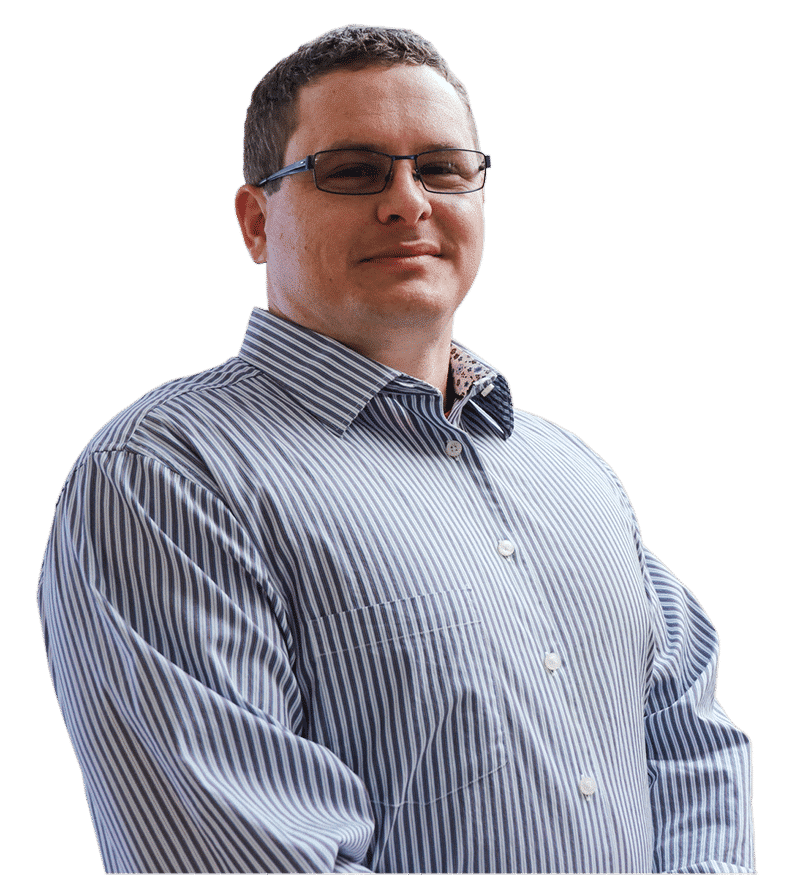 Need Help With Your Business Technology?